tina stokkan
portfolio
hei@tinastokkan.no
<   back to main page04 - alics
alics is a proposal for a new identity for an existing data analyzing company. the name itself is a play on the business the company operates in — analytics. the identity has an androgynous look, made to be a appealing to the company's customers which mainly works in retail. it is minimalistic, with focus on the user easily finding the information they are in need of. the profile has a modern and playful feel, whilst still having timeless attributes.

both the logo and data visualization features round, soft shapes, accompanied by a clean color palette in colder tones. the li-ligature becomes a recognizable icon in itself, thought to be used both alone and along with the rest of the name.
*internship project_identity_20 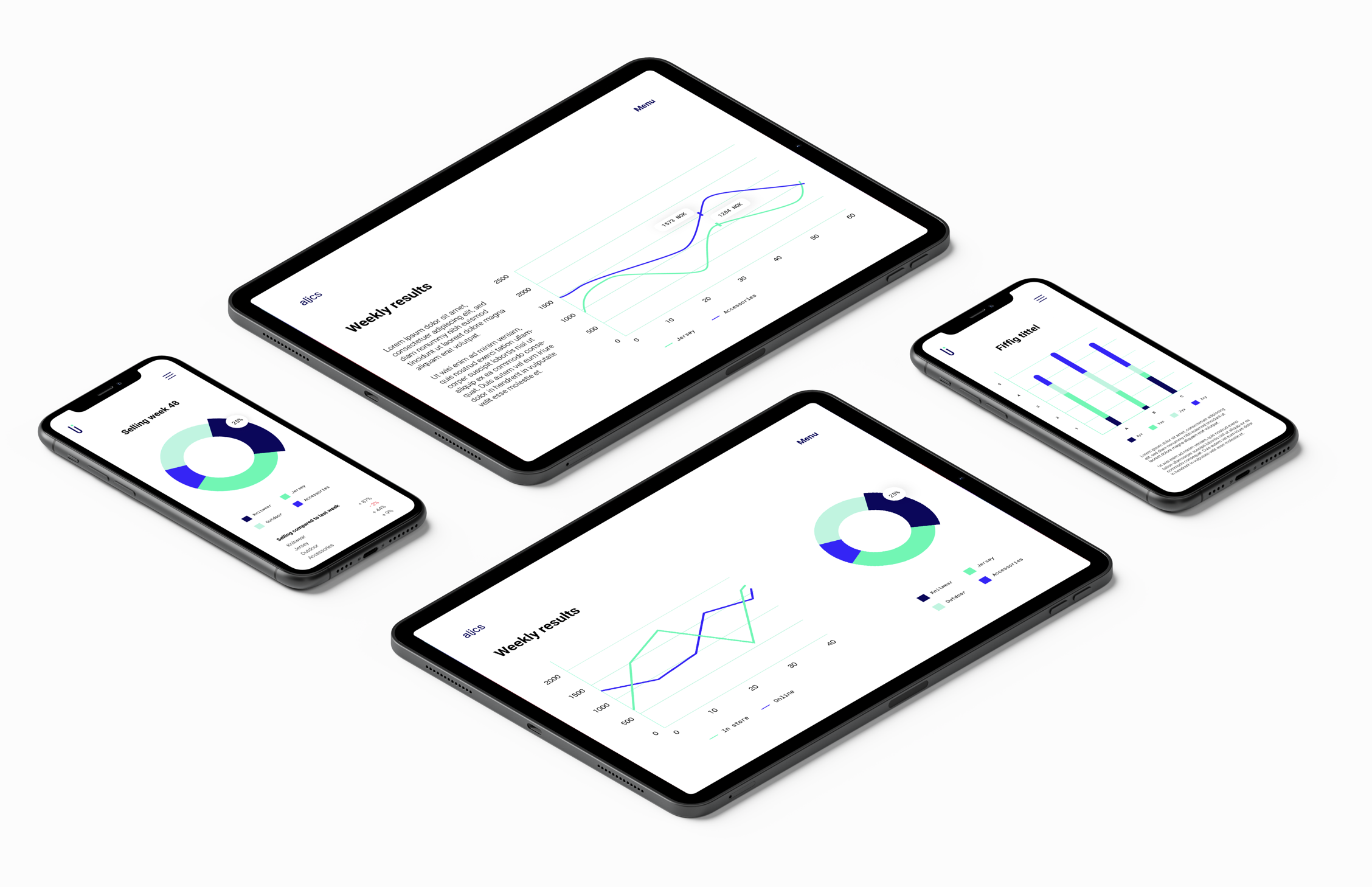 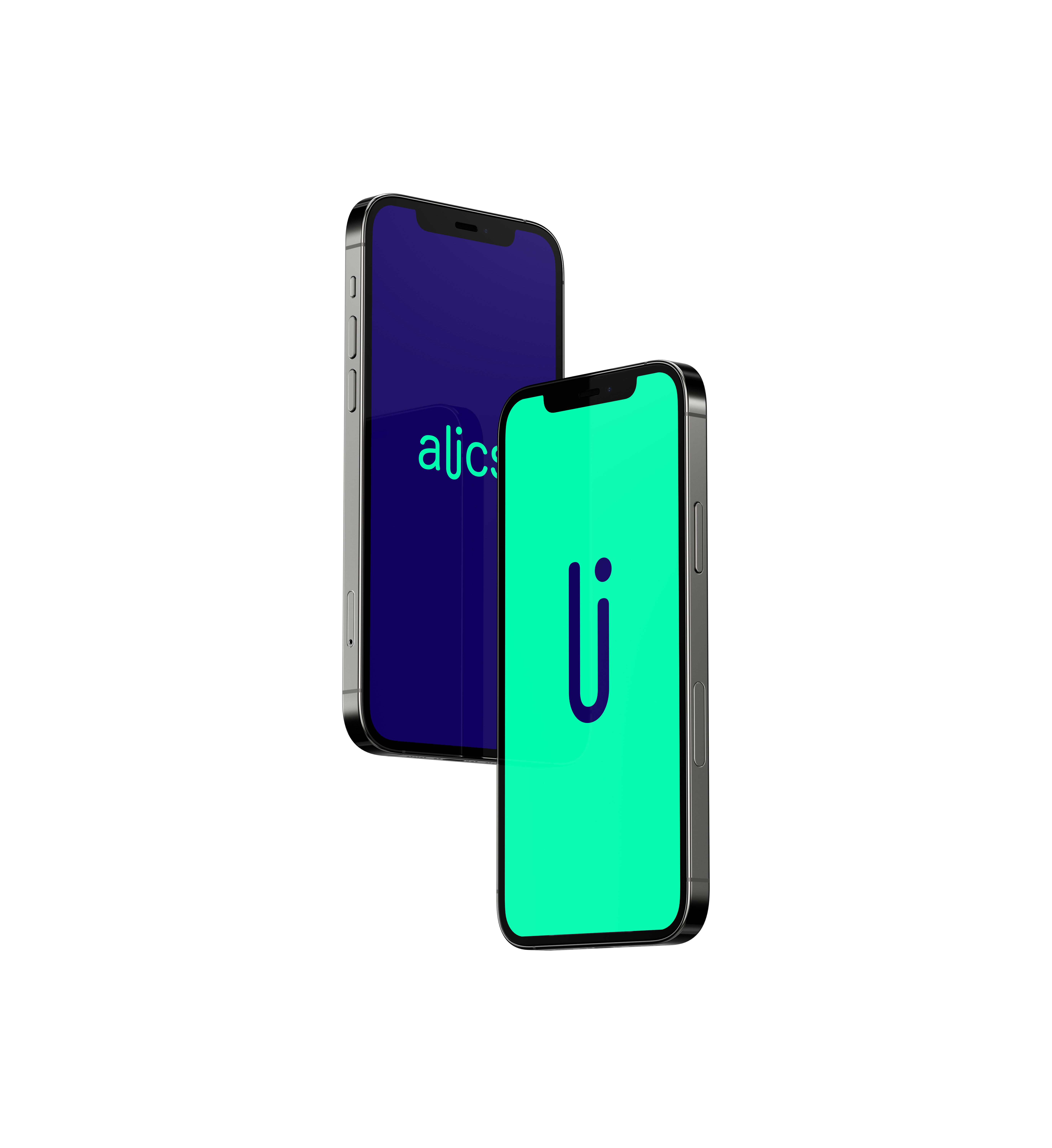 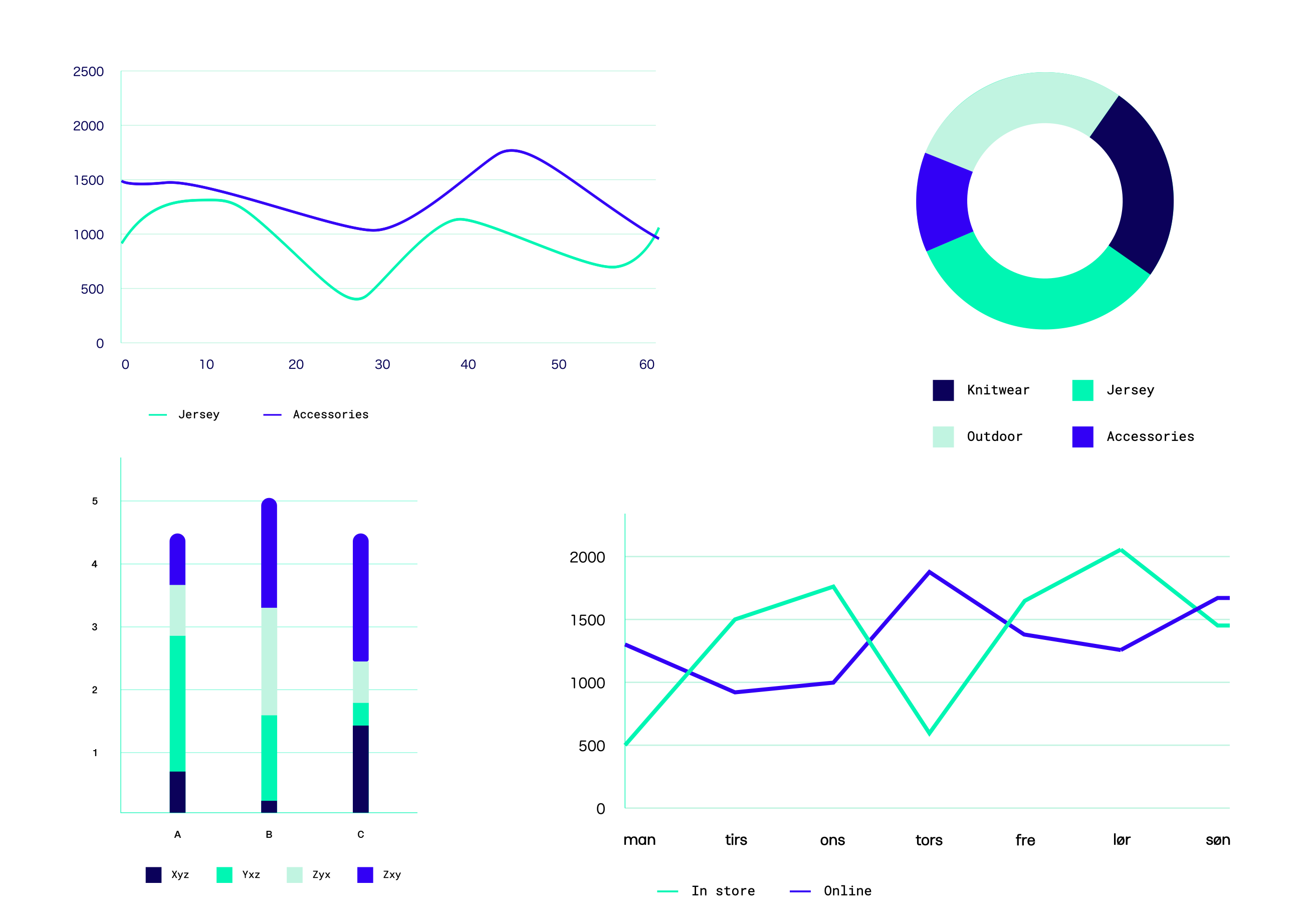